Originally intended as an album called “Experiment” under the alternate moniker “White Noise”, some of these tracks appeared briefly in digital distribution sites such as the original Mp3.com and Vitaminic in 1999. year in which they were recorded. They finally see light in full album form, with restored audio and new graphics. Released by Kutmusic in 2014 (4250782379108) 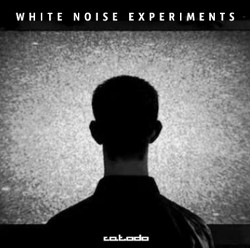 Previously unreleased tracks by artists such as The Dromer and Copyc4t; a Joyello/Nelide Bandello collaboration from the album Beat.; a manipulation of vintage neapolitan pop icon Renato Carosone, courtesy of Nic De La Salle; a rarely heard noisy number by Catodo (track 13) and more. Released by Kutmusic in 2014 (4250782312044) 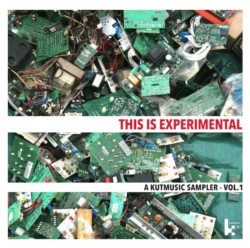